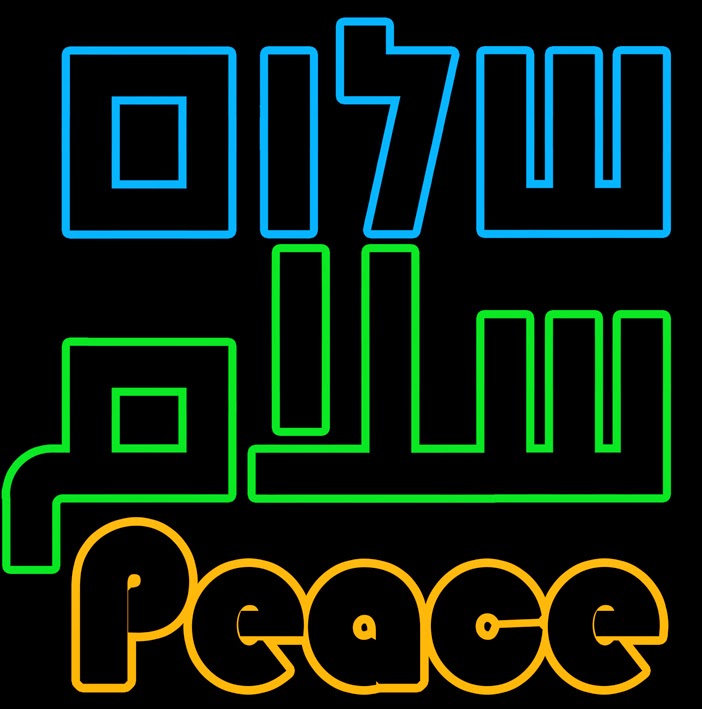 The fewer the facts, the stronger the opinion

The six new oil paintings for April’s launch most definitely continue the twin themes of conflict and resolution, and more so of “coexistence”. It was Arnold Glasow who said "the fewer the facts, the stronger the opinion" and elements in these paintings reflect something of that. They are a continued response to a difficult set of circumstances that I have personally encountered in the Middle East over the past eighteen years and the circumstances centred on Jerusalem can be seen as indicative of a wider conflict of ideologies, religions and geopolitical power struggles. 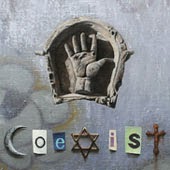 Recently I gave an artist’s talk to a group and there was one particular question afterwards that I though was perhaps both pertinent and astute. I was asked if the West, having failed to resolve the Middle East conflicts should have allowed (or should now allow) the Middle East to attempt to do so. I instantly recalled an essay recently read titled “The Map that Ruined the Middle East”. It laid responsibility of much of the current mess with the post WW1 European Powers (in particular Britain and France) who carved up the remnants of the failed Ottoman empire according to their own European Colonialist interests and priorities (using a ruler and straight lines on a map that paid no heed to the demographic or geographic reality on the ground over hundreds of miles!).

The essay goes on to state that the borders within Europe have been relatively stable (“relatively” being the operative word here) for a long time now having resolved them with a couple of centuries of fighting. Many European borders generally follow along both demographic and geographic lines, ie population identities and natural features in the land. The last centuries conflicts within Europe have not been so much about borders but more of an aggressive conquest of a neighbouring country or persecution of a minority within existing borders. Basically the essay said “squiggly borders work” as opposed to arbitrary straight lines.

So, should the West leave the Middle East to redraw the map probably through conflict, but hopefully resolving its own border issues in the process? As they no doubt still say in exam papers...“discuss”

Posted by Stuart Duffin at 02:34 No comments: